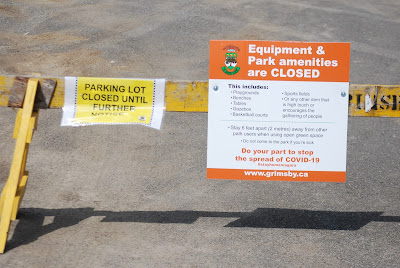 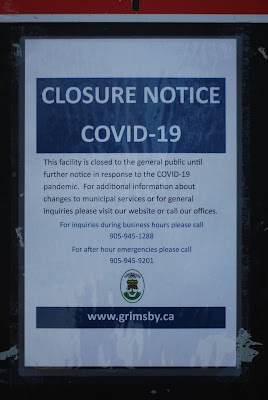 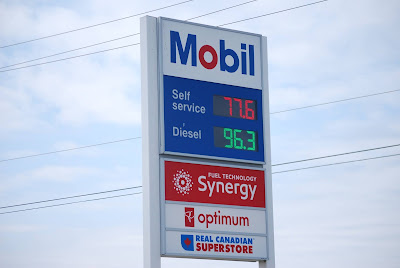 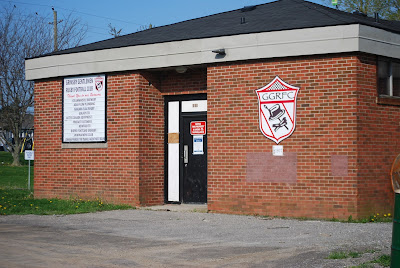 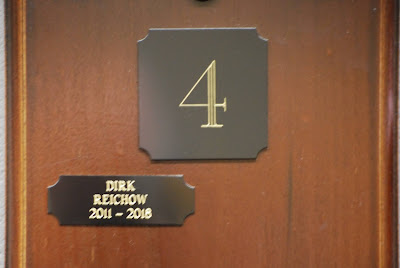 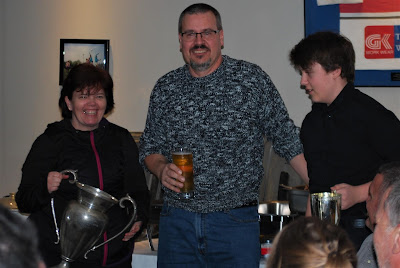 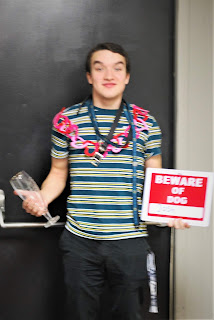 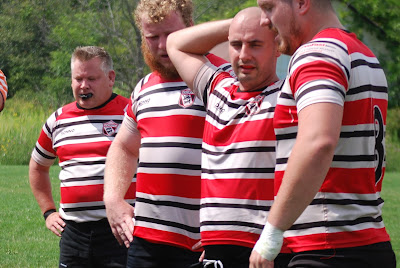 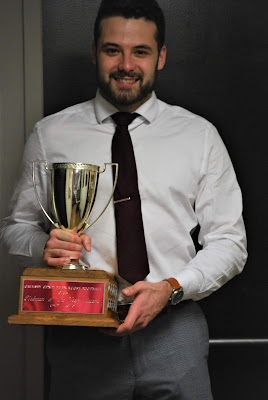 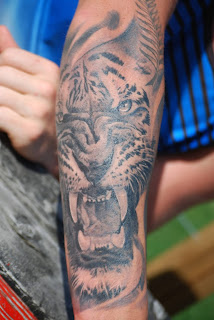 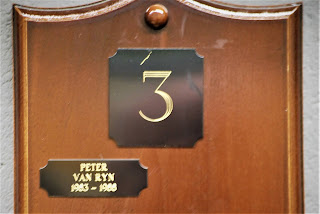 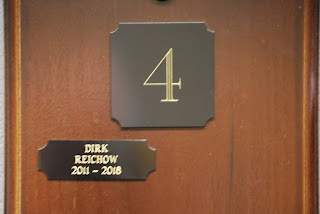 We had our annual touch rugby game and chilli contest and set numerous records.  Among them we had the most participants with 35 and the most chillies entered with 9.Thanks to all those who came out and especially the chilliers which made the day a success.
It was a chilly day (weather) and quite cold in the wind.There was a little bit of snow and a bit of a crust but underneath it was muddy.


Back in 2010 we had a campaign to get rugby into the winter olympics but it did not work.


At the annual team party the parents got to play the kids. There were no medals and we did not keep score. It was a pot luck and everyone had a good time 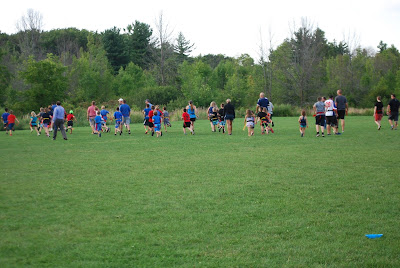 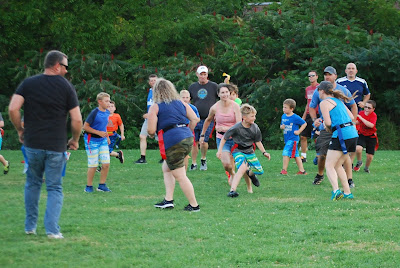 We had an AGM on November 4th at the clubhouse with a quorum.  We spoke about our last year which was better than the last two seasons especially on the playing field.  We moved to a different division as Norfolk's second team and it seemed to work very well for us and we got a number of good younger players back playing with us. (if you  want the minutes we will send them to you.
We had elections:

The flag rugby Grimsby Grubbers had a very good season with 60 participants in three age groups (jkand sk, grades 1 and 2, and grades 3 to 5 (two teams white and red).  (We still do not have a grade 6 to 9 group with enough individuals)They started in mid May and played until mid August with 5 tournaments.  The last tournament was in Grimsby and it was the one where scores were kept and medals handed out.

Well done everyone.
Posted by b stuart at 6:02 PM No comments: