This is a bit of the slideshow of pictures put together by Bob and Kyle to show the places Bill's Packer's jacket has travelled since he "lost" it. Bill's jacket has a much better life than he does.


Where it all began. 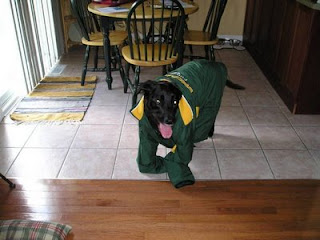 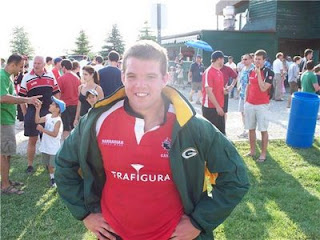 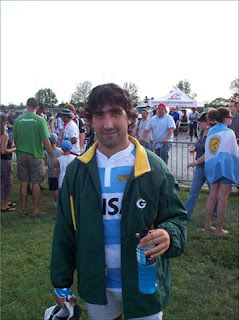 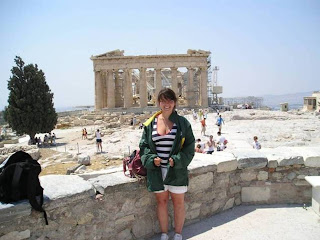 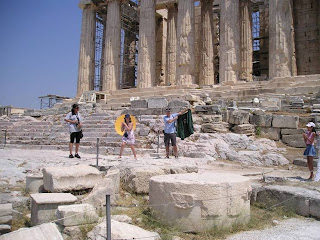 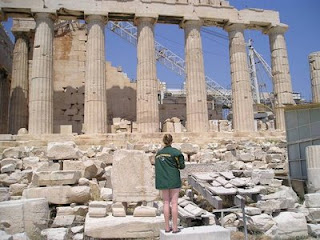 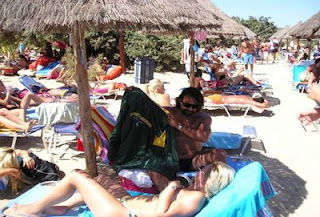 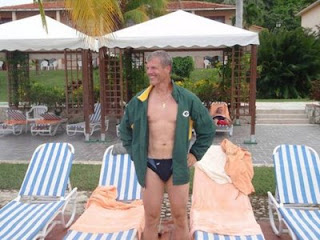 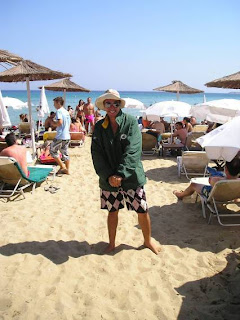 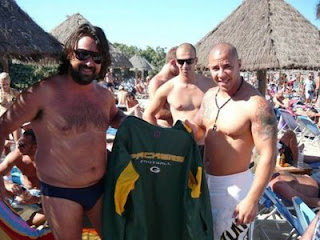 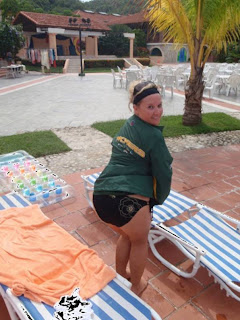 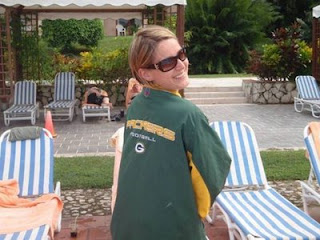 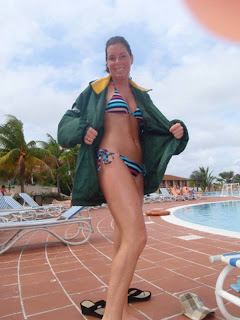 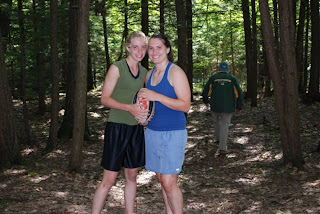 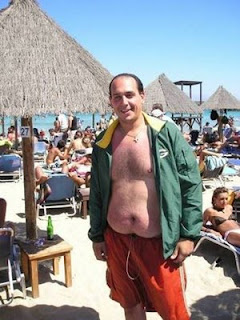 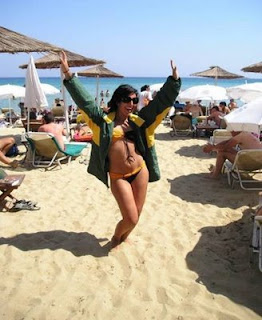 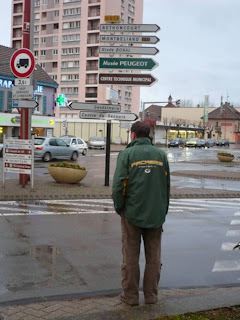 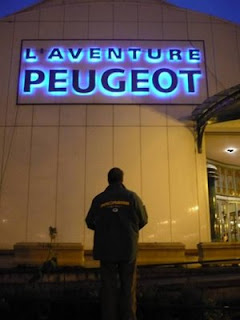 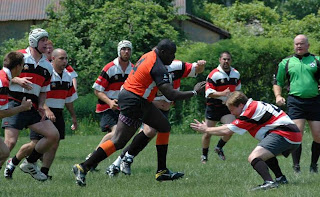 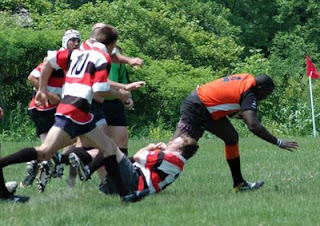 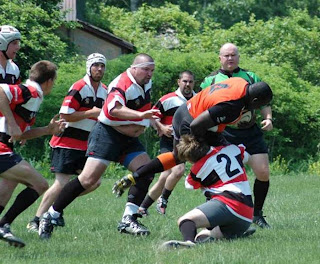 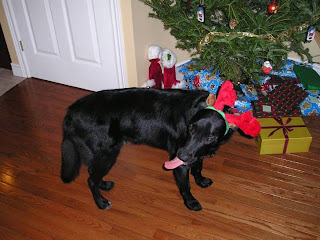 This is the first entry to the Grimsby Gentlemen Rugby Football Club President's blog. The purpose is to make everone aware of club activities and publish game reports.

The annual general meeting took place on Monday Nov. 17/08 at the clubhouse. It was two weeks later than planned as the first week had several executive unavailable and the next week did not have a quorum. In accordance with the constitution, we moved it to the 17th. Minutes are available for the neeting. The following members were elected to the 2009 executive.

Executive meetings are generally held on the last Monday of the month but several were unable to attend on the 24th and so it was prosponed to December 1. At the first meeting duties were determined and goals for 2009 were advanced by the executive. We wil solidify duties and goals at the next meeting. Martin Van Den Hurk was appointed to the executive as a member who was interested in looking into flag rugby for the club and local schools.

The social committee ran the Christmas dinner/awards night on Saturday December 13 in the back room of the Judge and Jester. Celebreties present included our two life members Chris Atkinson '05 (from Toronto) and Bill Stabler '05, social member Eddy Vieira and supporter Ross McBride (Extreme).

Special awards went to Scott Walker as Rookie of the Year, Kevin Erb as Most Improved Player and Victor Blaney as Player of the Year. The club coaches were presented with significant thank-yous (duty free). Bill Stabler, to his astonishment, got his Packers jacket back . All in all is was a good ending to the 2008 year and afterwards everyone made that traditional hike to visit the vetrans at the Canadian Legion and wish them all good cheer at Christmas.
Kyle Wilson announced that Bank of Montreal has given the club a grant of $1200 for next year. Thank you Kyle and the Bank of Montreal.

There will be a New Year's touch game at the clubhouse on Jan 1 at 1:00 with food provided. Have a great holiday.
Posted by b stuart at 5:18 PM No comments: