Weather: zero degrees with a brisk wind from the south west there was no snow on the ground

Attendance:  estimates are between 4 and 40 depending upon alcohol consumption. (probably closer to the 4) 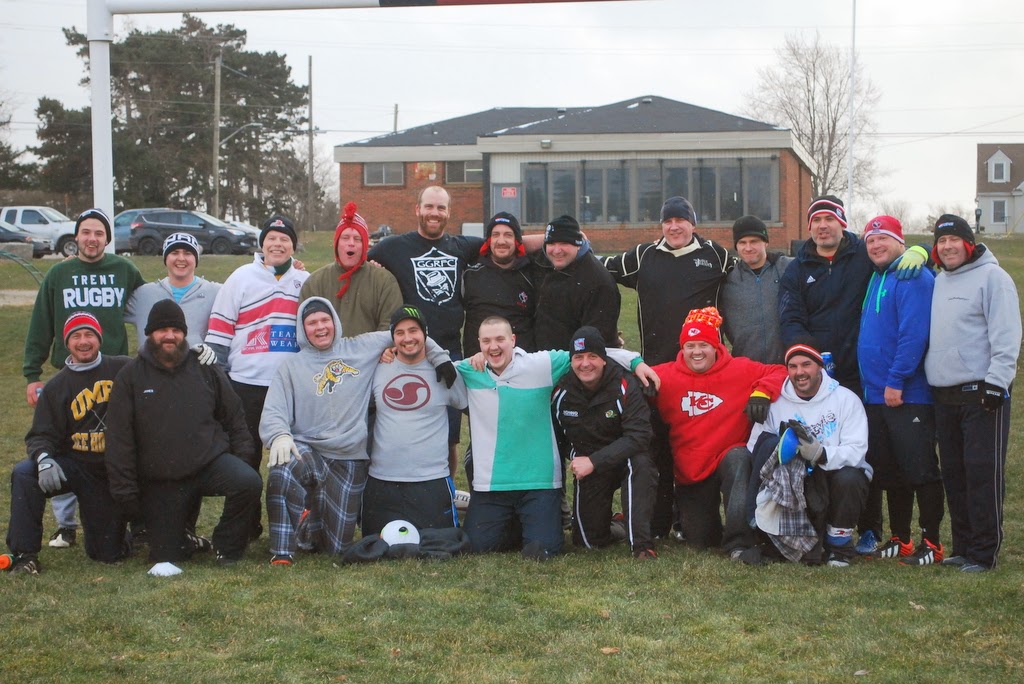 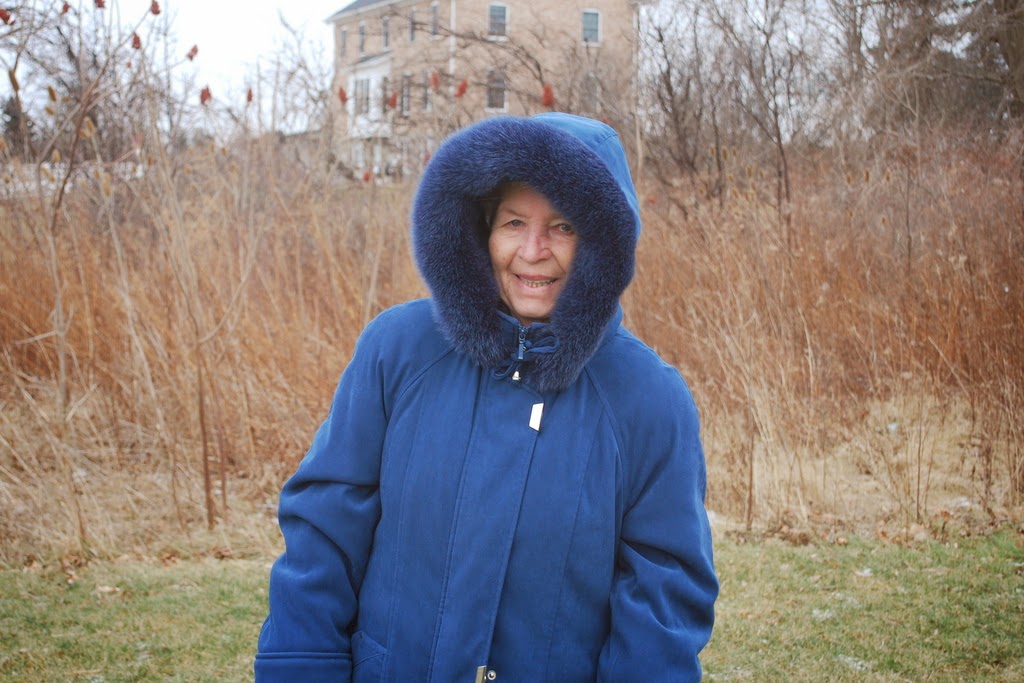 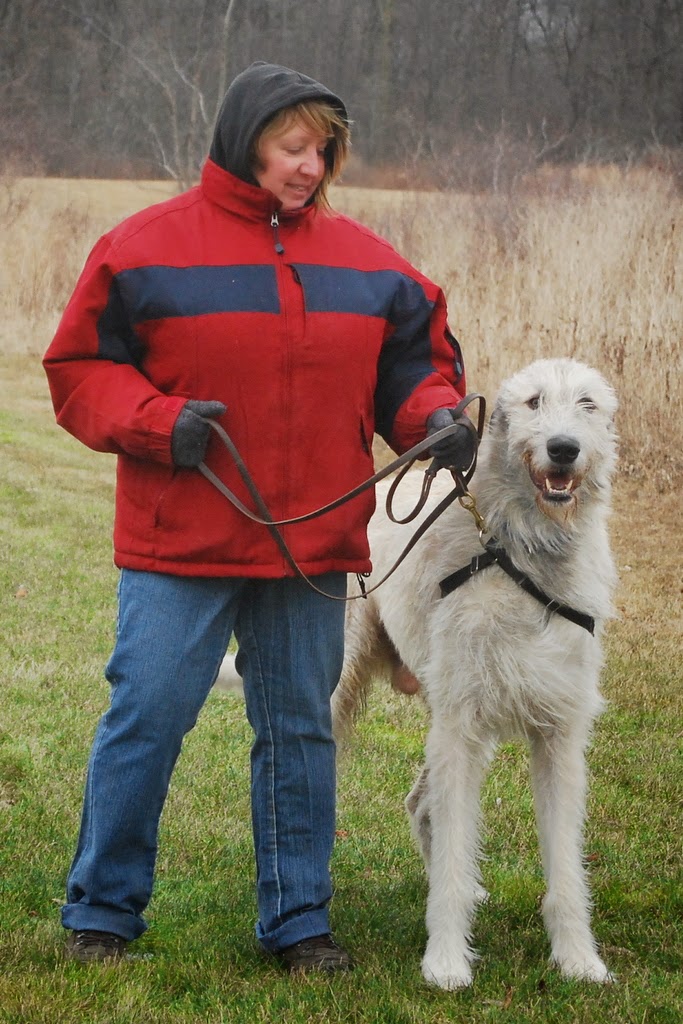 Some of the action:  If the pictures do not look good it is because I switched the camera to take athletic shots and the poor thing did not know what to do. 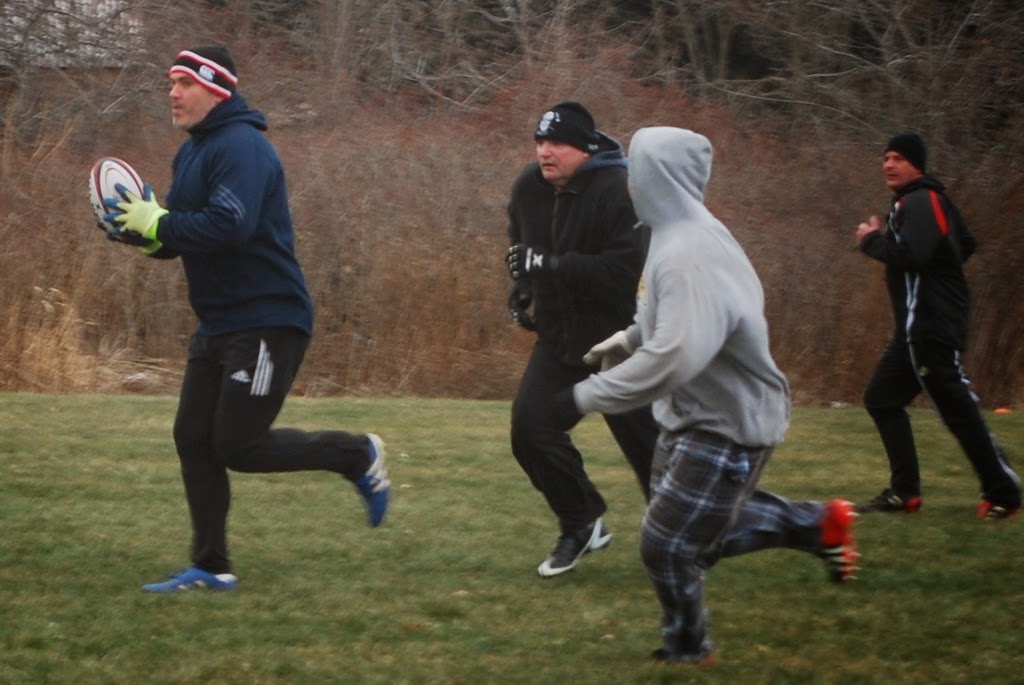 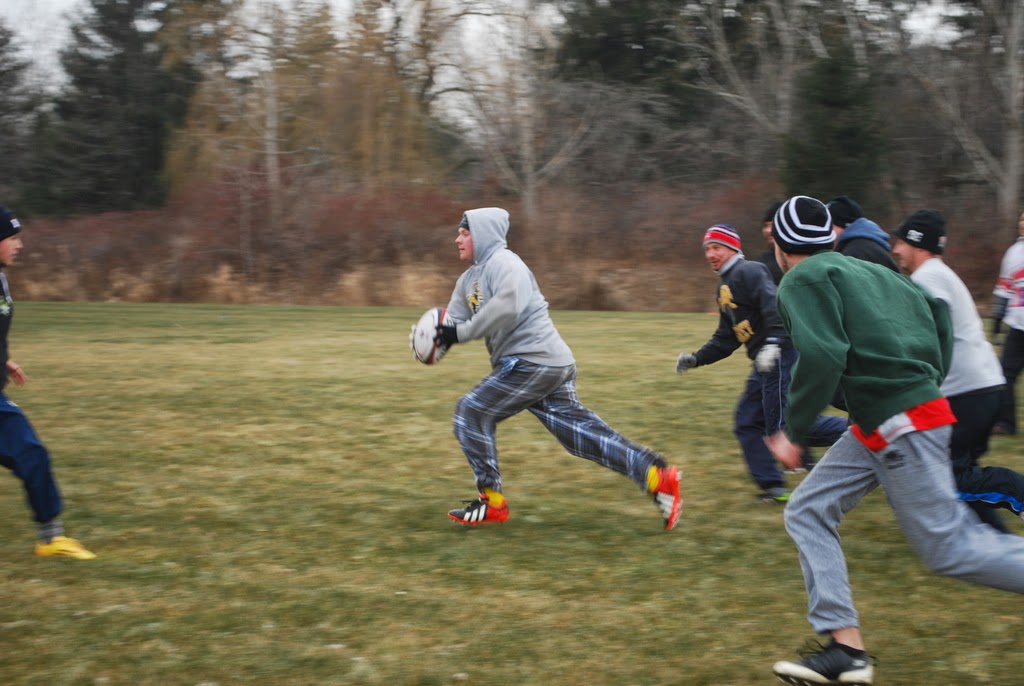 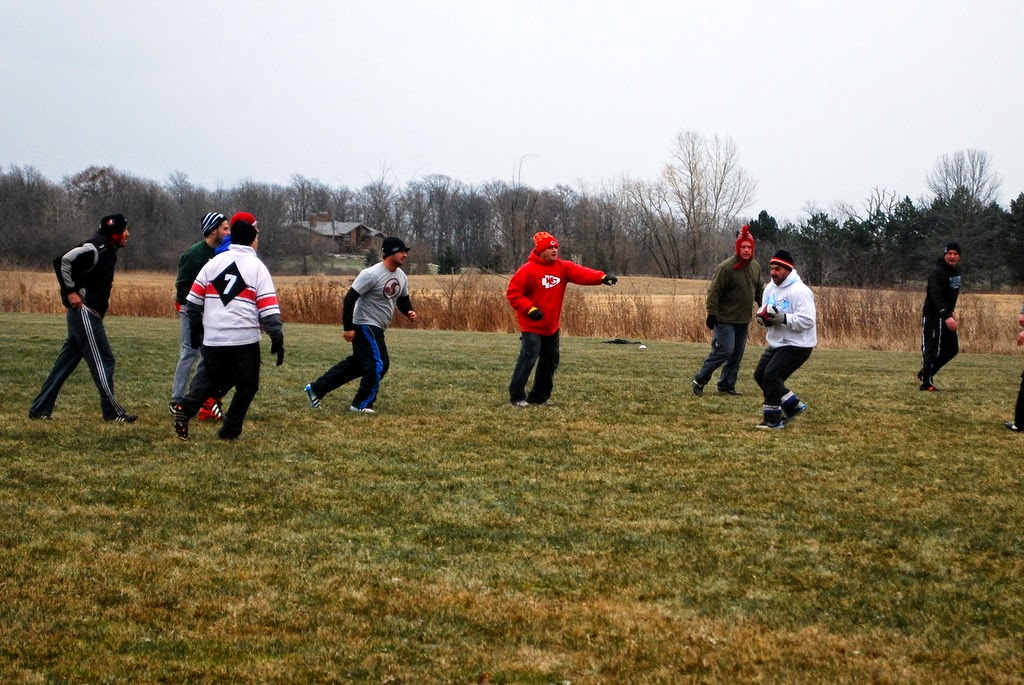 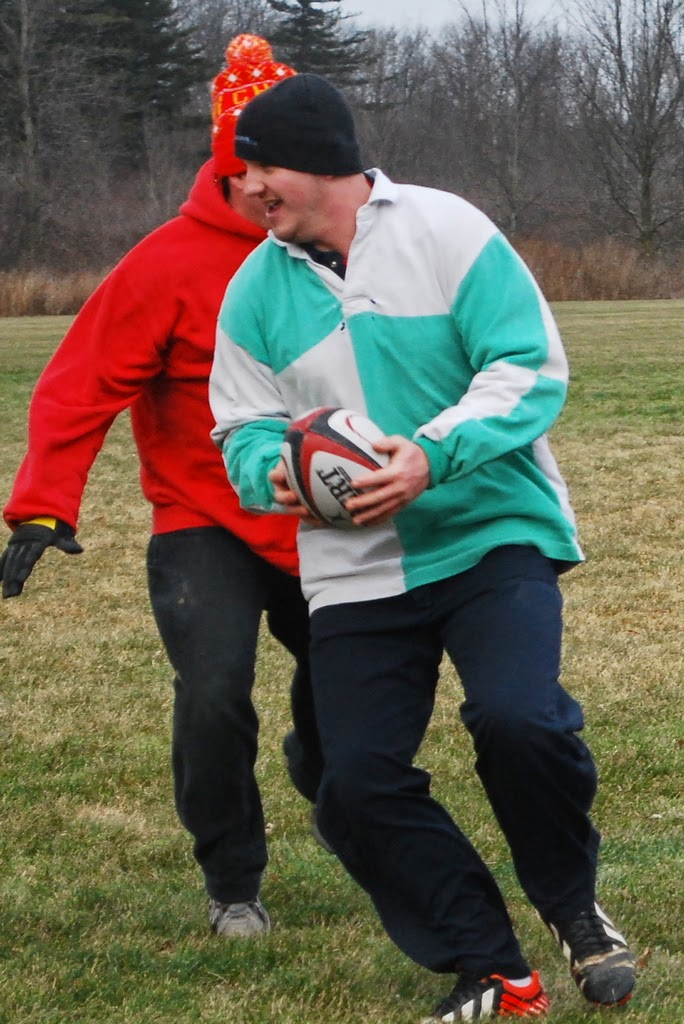 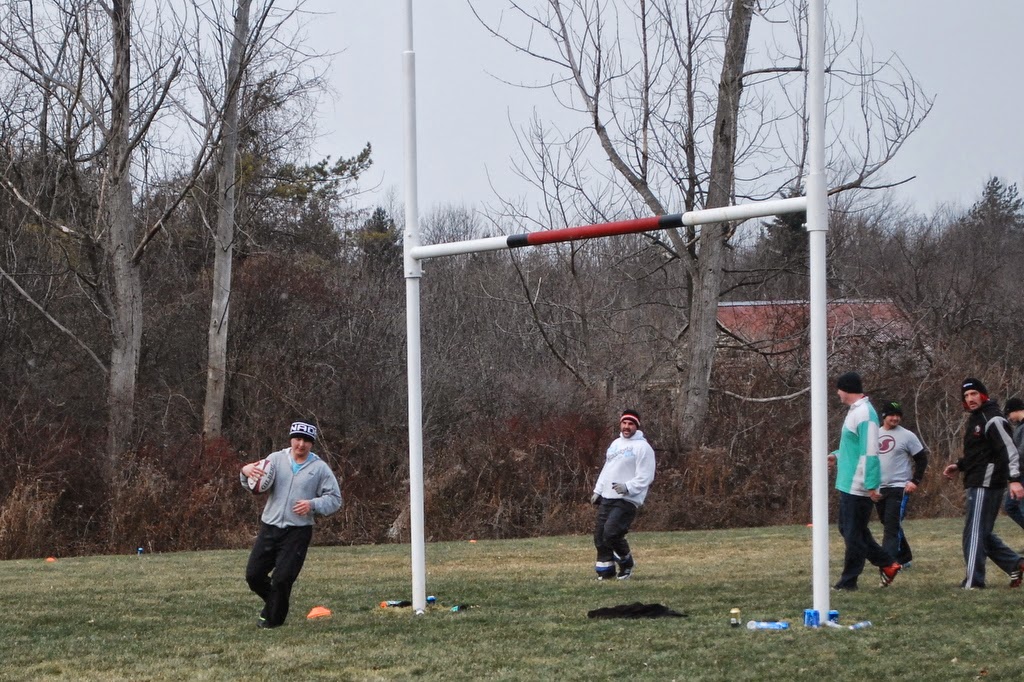 "A Hooligan's Game" blog was looked at a record 7 thousand times in 2014 which was almost 1500 more than in 2013.  The biggest story was Brooker cup VIII blog with 178 hits which moved it to fourth all time. The most looked at blog all time continues to be Wilmot away in 2010 with 405 hits.  "Detritis" a poem by Les Barker which was read at the 2013 dinner moved into second place with 225 hits.  The blog has been hit 23,717 times since Dec 2008. Every now and again we get a hit from New Zealand which I am sure is Dean seen here in New Zealand at Eden Park  in Auckland last year in his Grimsby Rugby Jersey.