Game not played as Brantford had difficulty with players travelling (we had a team for a change- even though they quickly found something else to do rather than clean).  Some of the young 'uns had a do the night before and felt at 1:00 the next day they should not drive.
Will be played Thursday July 21st. 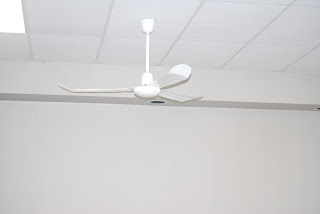 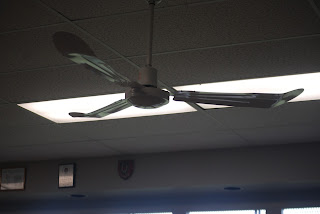