Grimsby Gentlemen 3: St Catharines Tigers 27
Venue: Alway Field
Referee: Hedis Fetic ***1/2
Weather: After thunderstorms in the morning, it was a nice day around 20 degrees and sunny with the field fairly wet.
Attendance: 500 or maybe a few less (a whole bunch came about 4:00 to drink beer but missed the game).
Levin came to give his dad some pointers and did not like what he saw. 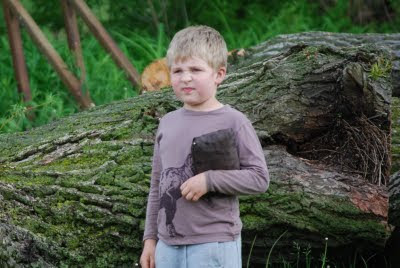 It was nice to see "El Presidente" again, aka Chris Atkinson, former president of the club and present life member and also the ORU's new Child Protection Officer (no- he was not on patrol) 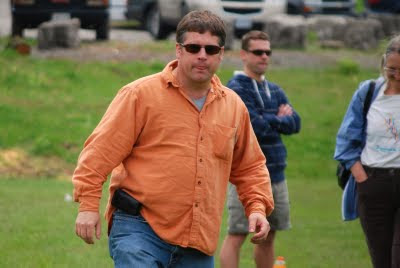 Team: Nick Howe, Dylan Kinch, Jon Millington, Bob Mavro, Wally Cone, Dan Wolfrath, Vic Blaney, Kyle Wilson, Nick Lemieux, Jim Graef, Mike Stuart, Andy Breuls, Jamie Scully, Alex Millar, Derrick Weber, Brendan Sculland, Nathan Rowbottom, Martin Van Der Hurk
President's Report: Jim Graef made his return at fly half after being away from the club for a lot of years. The last game I remember him playing is the playoff in Sarnia that went into overtime (Jim scored in that game) and he scored again against St. Catharines with a nice penalty from the right side about 20 m out. It was our first points this season and the last points in the game. We have not scored a try in 415 minutes of rugby. 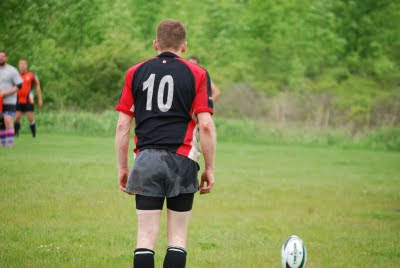 Unfortunately, we lost Mike Stuart to a reoccurring knee injury in his first game in two years. 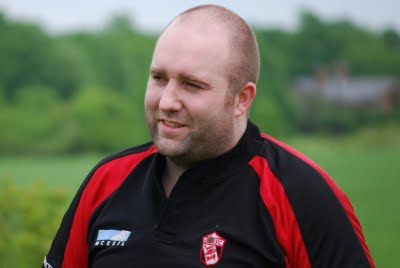 Jim had one more chance at kicking but did not make it and we did not get close again.


Coaches report: While we seemed to have a better sense of the field on defense we still were not aggressive enough and tended to sit back on our heels and let them come to us. St Catharines were not spectacular but gave a workman like effort on both offence and defense. We were pressured most of the game. We had a few individual runs on offence but could not put it together into a complete attack or we could not hang onto the ball. Anyway, more fitness and practice and it should come together, maybe this weekend in Niagara.
Coaches Man of the match: Vic Blaney for his aggressive play
Other teams pick: Vic Blaney

From under the willow???
These guys look like they had more fun doing whatever it is than we did playing rugby. 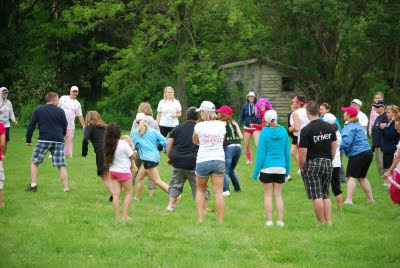 Thanks to Vic who got the food and to "Bubbles" for cooking it. And to Andy who was so worried about knock-ons that he bought two new game balls for the club.
"Ref, it's not my fault I couldn't get the ball out, it was stuck under my belly"
And a brick to their captain who would not let us bring a player back on after he was off for a blood sub (maybe it was a bit long).
Posted by b stuart at 11:39 AM