Who already looks to be the better rugby player? 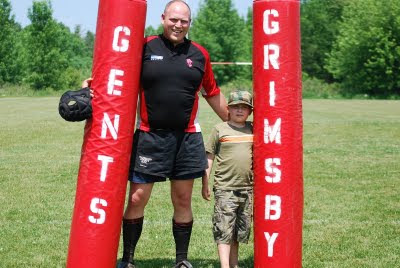 Attendance: Was between 30 and 900. They all liked the weather, we miss our half time tree.

President's Report: There were two good teams out there today and they both were Grimsby. The last time we shut anyone out, they shut us out. The last time we scored at least 6 tries was against Stratford at home two years ago on the 4th of July (with Jeff Dahl refereeing, by the way). Burlington were short a player at the start but played well unless they were in a scrum or lineout. We had a few attacking plays repulsed but managed a penalty kick by Jim at about 20 min. However Jim got hurt at about 30 min and while we were taking him off Martin C scored (which I did not see- we need to tape these games) for his second try in as many games. A little later Derrick who was trying some tricky kicks all day, managed to gather his own kick and score under the posts. Derrick made both goals.

About 5 minutes into the second half, Derrick makes another kick which hndcuffs the full back and he snags the ball to offload to Kyle for a score. Later in the half, Nathan and Brendan make two more forward tries. And the final score is by our full back Nick who scampers through several defenders to touch the ball down between the posts. Burlington was glad the whole thing was over. Overall it was a busy day as we had under 14's and under 16's play just before us, we found out the water was going to be turned off late Friday night (no water for washrooms) and the carbon dioxide on the keg ran out.

This is a picture of no one paying any attention at all to the coach as usual, as he tries to look busy and like he knows what is going on. 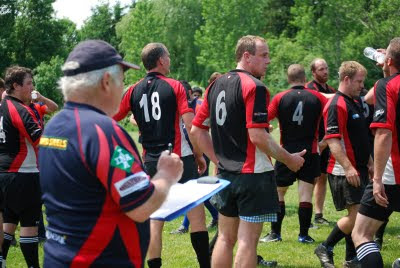 Lots of good stuff in the game. Martin has set a new record (since records have been kept) for the club of scoring tin the first two games he has played. Brendan, another rookie scored for the second game in a row. Our set pieces were good and we had some good plays with players in support. Defense was better although we still do not communicate with each other well enough. The next time we play them it will be different as they will have all teams at home and will bolster their side, which is fine as you all would be playing for their firsts or seconds anyway, but we need to be ready. With 21 (the most in the last three years) players available we had lots of energy and flexibility. We still need everyone possible, as we only had 16 at the last game, to make a good run for the playoffs.

Thanks to James (below) who played his first game for Grimsby. 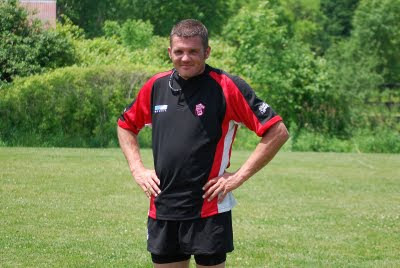 Martin C 1 T, Kyle W 1T, Brendan S 1T, Nathan R. 1 T, Nick L 1T, Jim Graef 1 P, Derrick W 1T 3G.
Man of the Match: Burlington all took off quickly so they could support their team in Hamilton, but they lost about thirty to nothing anyway. This is why we had to play at noon. Anyway, on the way out, they selected Derrick Weber as their pick for man of the match. We had a lot of players play well but I (and a few coaches on the sideline) also selected Derrick Weber for his exciting game at 9 with lots of box kicks that caused problems all day for Burlington. Honorable mentions went to Vic, Andy, Wolf and Brendan.


So much exciting stuff happened that I forgot I was supposed to be taking pictures except for a few of the tries in the second half (which did not turn out very well).

This is Nathan's, I think 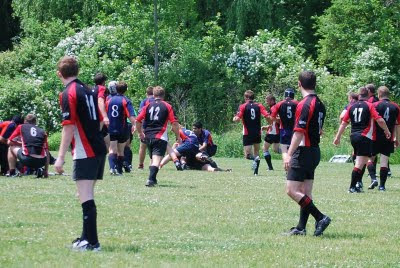 And this is Nick's?? 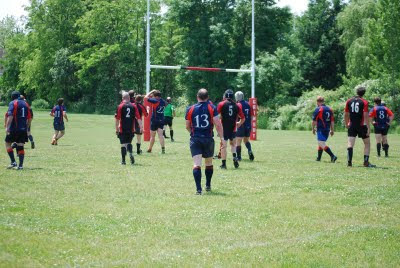 So I took pictures of the fans. 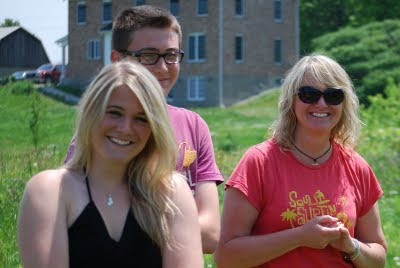 More of the ladies. 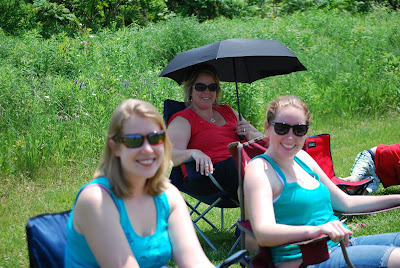 Elizabeth and two members of the new ladies club, the St. Catharines Badgers 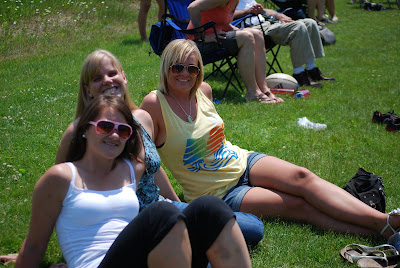 Guess who's dad this is. 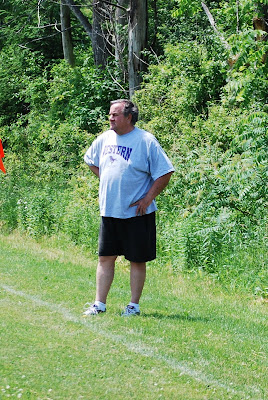 Martin our fixture secretary, the man who did the cooking and our good luck charm 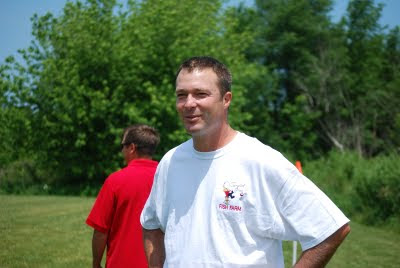 Eddie, formerly our only social member, but has not paid his dues recently. 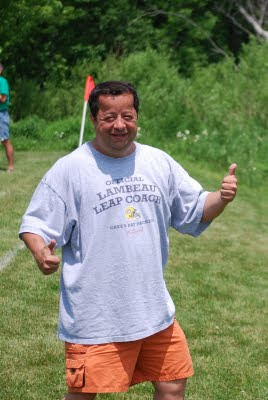 Someone wasn't going in, so he joined the other team. 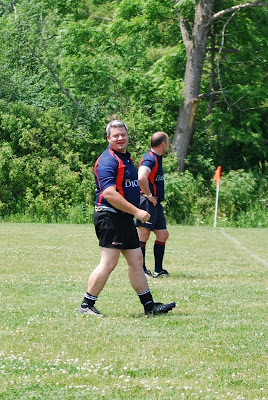 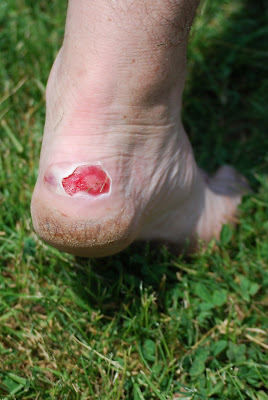 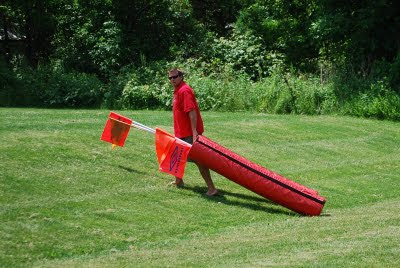 I was going to open this blog with a picture of the dump someone left in the toilet after I left and did not get water to flush it. We can't leave stuff for the town to find and complin we are not taking care of the clubhouse. I am glad to see you knew enough to wipe yourself. Next time get some water from a neighbour and to make it up to me do something extra for the club.
Posted by b stuart at 7:22 AM