Weather: Warm and humid, but not as bad as expected, with a significant wind blowing away from the clubhouse.

Attendance: We did not quite hit the 500 but we had enthusiastic fans working on their tans and one enthusiastic cheerleader. 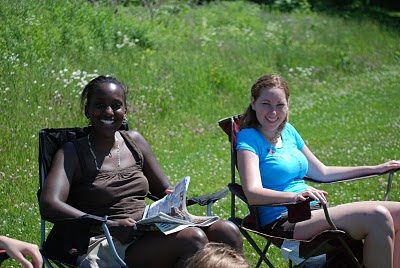 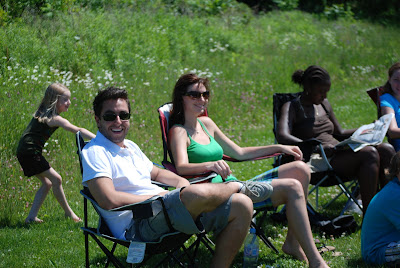 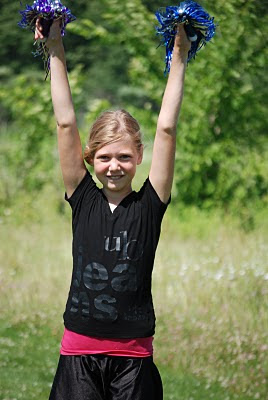 Well done team, we have not been 3 and 1 in a long time and it has been a couple of years since we last defeated St Catharines in a league game. It must be because of the coaching. Thanks to all those who make things a little easier for the players afterward. Bill behind the bar, Frank and Bubbles on the BBQ, Billy making salad and all the others, you are appreciated. Jeremy even managed to sell some air freshener. 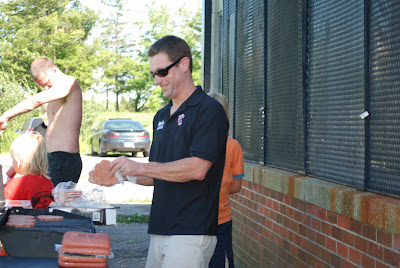 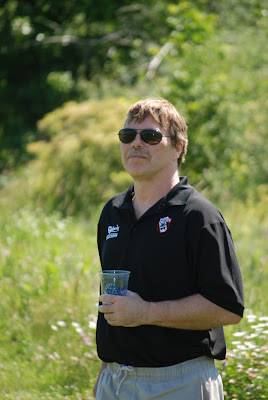 The game was mainly played between the 22s probably due to some strange interpretations of the law by the referee. And although Dylan was not as on with the kicking (2/5) as he was last week, he hit for two penalties, one in the first half and the other in the second.

When we did get inside their 22 we put on a great display of ball control by cycling the ball several times before Martin V. finally put it down on his second attempt. Later on, a handling error resulted in an interception by St. Catharines and a score between the posts. The points after denied by the ref because they could not find a kicking tee.

A good week of practice during which we were able to work on some back row plays and use them in the game. Thursday we had the most out for practice since the first one on April 1. We only had fifteen players but for probably the first time in years, so did the opposition. They had a few injuries and had to play short for a time. The referee caused both teams problems but we need to read the ref quicker and us him/her to our advantage. We need to work on kicks and lineouts for next week's test against Bruce.

Coaches Man of the Match: Martin for doing well on the wing (not his normal position) and scoring our only try (in photo)and for bringing a cheerleader. 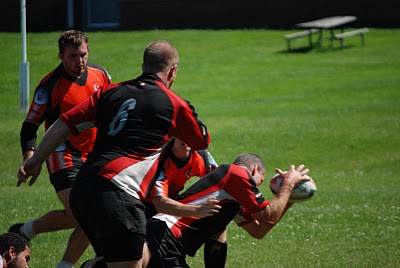 Other teams pick: Nathan Rowbottom who laid a beating on St Catharines in the boat race. 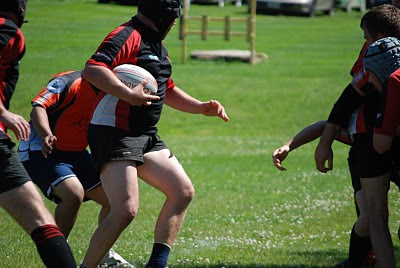 I can't tackle them; they are in orange like the Dutch football team.

How are Father's Day and a World Cup Soccer game the same? You just know someone is going to get a tie. 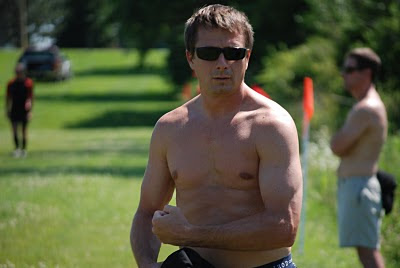 Check out the nude rugby in Dunedin N.Z yesterday compared to the semi nude rugby in Grimsby. This is not a link as I don't know how to do that.

http://www.3news.co.nz/Thousands-to-farewell-The-Brook-nude-rugby-a-success/tabid/423/articleID/161719/Default.aspx
Posted by b stuart at 10:13 PM