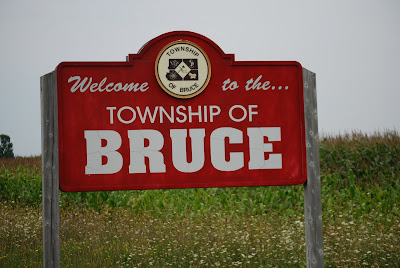 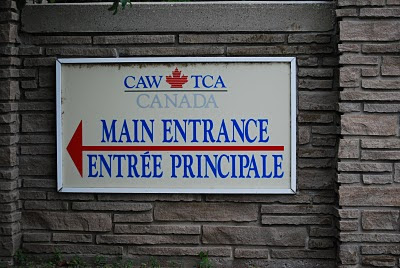 My wife selected Inverhuron Park for camping in March (I did not know where the place was), and the league schedule came out in April with us in Bruce in June and them in Grimsby in August. Bruce asked for a change in May as they had all away games at the end of the season and we agreed. I still did not know where we were camping or when, but it turned out that the last day of camping was August 21 about 20 kms from the field. It looks like the gods wanted me at the game, unfortunately they did not want many of the rest of us at the game. It is a good thing some players showed the flag as it is important for us to do that or you would be looking at my vacation pictures instead.

I showed up late about 10 min before game time and it was a forlorn five sitting on the sideline. Then at about game time, the Profast truck showed up four as they took the more scenic route probably gazing at windmills and cornfields. By the way, if you want to listen to a rant, just ask someone from the county about wind turbines. Sometimes you don't have to ask, they just tell you. 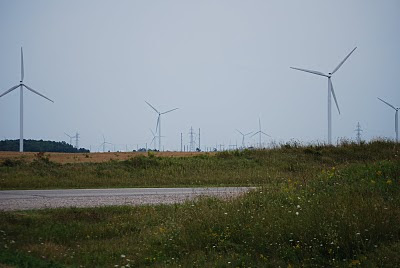 Proud players but a lot disheartened as the team did not come through for them:

Andrew was supposed to stay another week but had to go back to Scotland (something about finishing a paper, but maybe to get rid of us) He did say he would be back next year despite the weather, the travelling and the number of players. Thanks Andrew and good luck in Dundee.

Anyway, we borrowed a few players and our guys played a strong game although were a little let down by the tackling of the borrowed players especially in the backs, but whose complaining. Half time score was 4 tries to Bruce to 2 for our side. My man of the match goes to Jon Millington who scored and ran with the ball, always attracting attention from the Bruce tacklers. 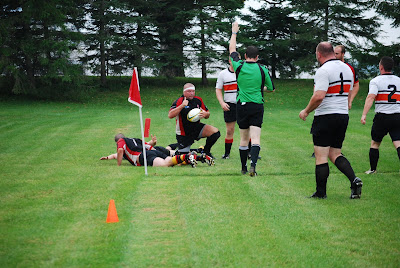 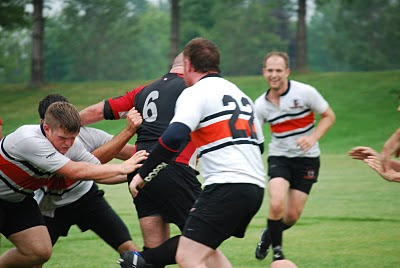 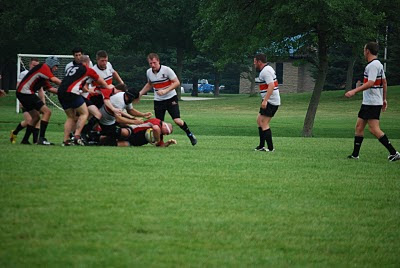 
Derrick had a great game and was excited to be at number 9. He had to make a lot of tackles, but scored a try and a conversion. This is actually a picture of the girl in the black dress but Derrick got in the way. 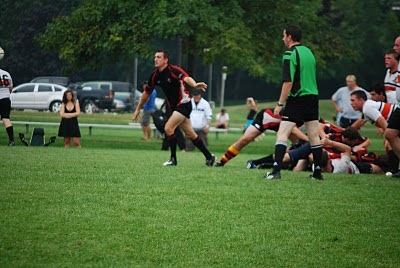 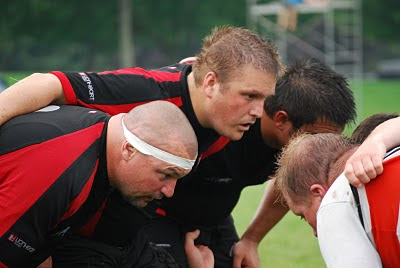 Also special mention to Vic and everyone else who spend a lot of the time tackling. 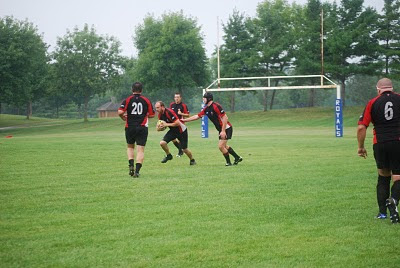 Derrick says they had a great beer up with lots of corn and he was sorry we couldn't stay later as it looked like to be a great party. Too bad for Bruce about the game but what do they expect when you bring scaffolding to record it.

O what the hell, some holiday pix. 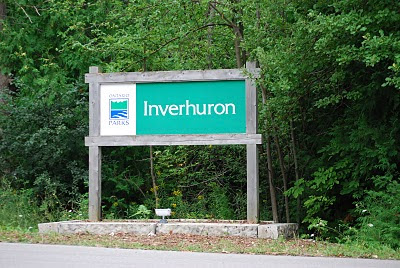 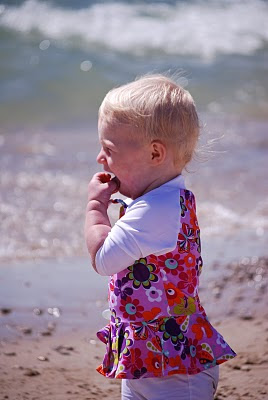 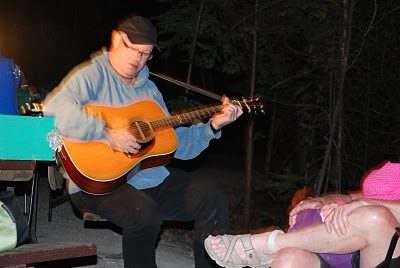 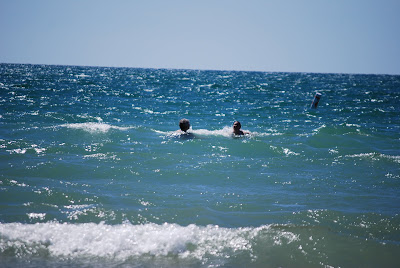 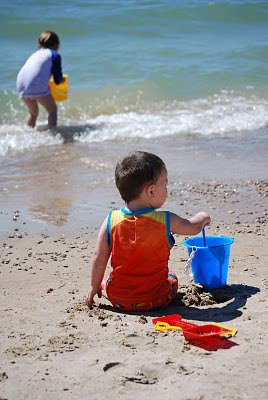